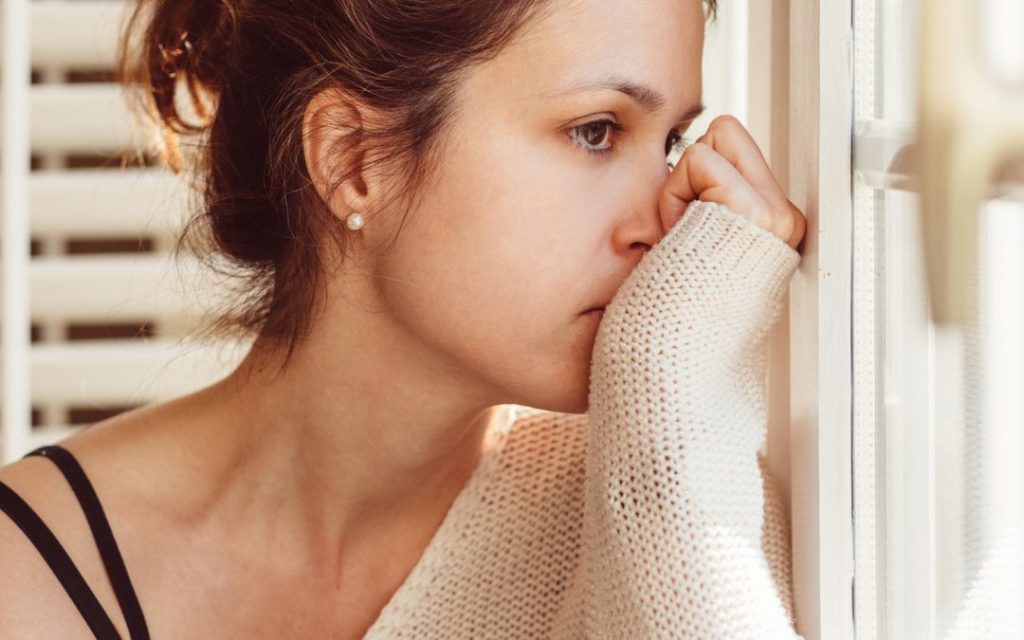 The National Institute of Mental Health estimates that depressive disorders affect at least one in every ten people in the United States each year.

This includes everything from a major depressive disorder to bipolar disorder. Depression is more than just a temporary feeling of malaise or sadness. Though people suffering from depression certainly experience sadness, they will also experience physical symptoms such as weight loss, insomnia, fatigue, and energy loss. They also suffer a loss of interest in living and in many cases, have thoughts of or attempt suicide. Though it is impossible to collect hard evidence, most doctors would agree that failed and successful suicide attempts are almost always linked to depression in one way or another.

It is important to realize that depression is not a mood or feeling, but an actual disorder of the brain. There are a variety of causes and often factors such as environment, psychology, genetics, and biochemistry combining to create depression. The disease is more common in women and usually begins sometime between mid-adolescence and age 30. Depression can continue for years and there can be recurrent episodes throughout a lifetime.

It is possible to suffer from minor and major depressions, which are basically differing variations of severity. Minor depression can develop into major depression if not treated. Patients who experience more than two years of depression symptoms are suffering from dysthymia, which in many cases would be classified as functional depression. Situational forms of depression include postpartum depression which follows childbirth and seasonal affective disorder which is triggered by the winter season. A psychotic depression is depression coupled with psychosis and bipolar disorder includes depression as part of an extreme mood cycle. Depression may also be accompanied by related conditions which co-exist or trigger depression. Common instances of this include patients suffering from post-traumatic stress, Parkinson’s disease, cancer, HIV/AIDs, diabetes, and stroke.

Anxiety disorders are sometimes associated with depression, but affect far more people in the country than depression. It is estimated that at least 40 million adults suffer from an anxiety disorder, making it the most common mental illness in the country. The disorders are very treatable, but many do not bother seeking treatment. Like depression, anxiety disorders occur out of a variety of conditions including brain chemistry, genetics, life events, and personality. In many cases anxiety in general is a healthy part of being alive, but when anxiety becomes persistent and interferes with daily life, it is viewed as a health concern. Symptoms of anxiety include feeling powerless and apprehensive, having a sense of panic or impending danger, experiencing heart palpitations or rapid breathing, sweating, trembling, and fatigue.

Patients may experience one or more anxiety episodes or they may suffer anxiety in relation to specific conditions. For instance, those who suffer from agoraphobia become anxious when approached with certain places or situations. Specific phobias can trigger anxiety attacks if a patient is exposed to particular stimuli, such as enclosed spaces or insects. Panic attacks occur in most patients suffering from anxiety and are characterized by heightened anxiety behaviors and a feeling of intense fear, terror, or “going crazy.” Generalized anxiety disorder occurs in patients who suffer symptoms for at least six months or more.

Anxiety disorder is one of the most easily treated mental disorders and many patients choose behavior changes, therapy, and relaxation or coping activities to deal with their condition. Doctors sometimes prescribe anxiety medication that is similar to that prescribed for depression and other mental disorders, but for most, the symptoms of anxiety can be managed behaviorally.

Schizophrenia is a severe chronic mental disorder that disables the brain. About one percent of the American population suffers from anxiety. Symptoms are severe and include hearing voices, an inability to communicate clearly or effectively, paranoia, intense agitation, and delusions. Patients with untreated schizophrenia can appear outwardly normal until they begin communicating. Many of the things they say or write can be terrifying to those who do not understand the disease, and occasionally, schizophrenics act on things they imagine seeing or hearing. Society’s exposure to schizophrenia, unless personally affected, is often limited to tragic events that have created media frenzy.

Symptoms of schizophrenia are varied from case to case, but include a blend of delusions, hallucinations, loss of touch with reality, disorganized thinking, movement disorders, flat affect, an inability to experience pleasure or pain, trouble focusing, an inability to understand information and make decisions, and an inability to retain and use information immediately after learning it. Schizophrenia has both emotional and cognitive symptoms, making it very difficult to maintain a decent quality of life, even when one’s emotions are under control.

Mental disorders occur in varying degrees, so not everyone will be treated the same. For some, lifestyle changes make a significant difference, while others require medication and intense medical supervision. Concerns about lifestyle and food toxicity might seem miniscule to those suffering a major depressive episode or dealing with schizophrenia, but determining food toxicity through tests such as Immuno Laboratories’ Bloodprint® and Candida tests can prevent symptoms from worsening. No matter how severe a disorder, patients should be exposed to an integrative treatment plan that includes primary treatment for their condition, as well as secondary measures to improve their health.