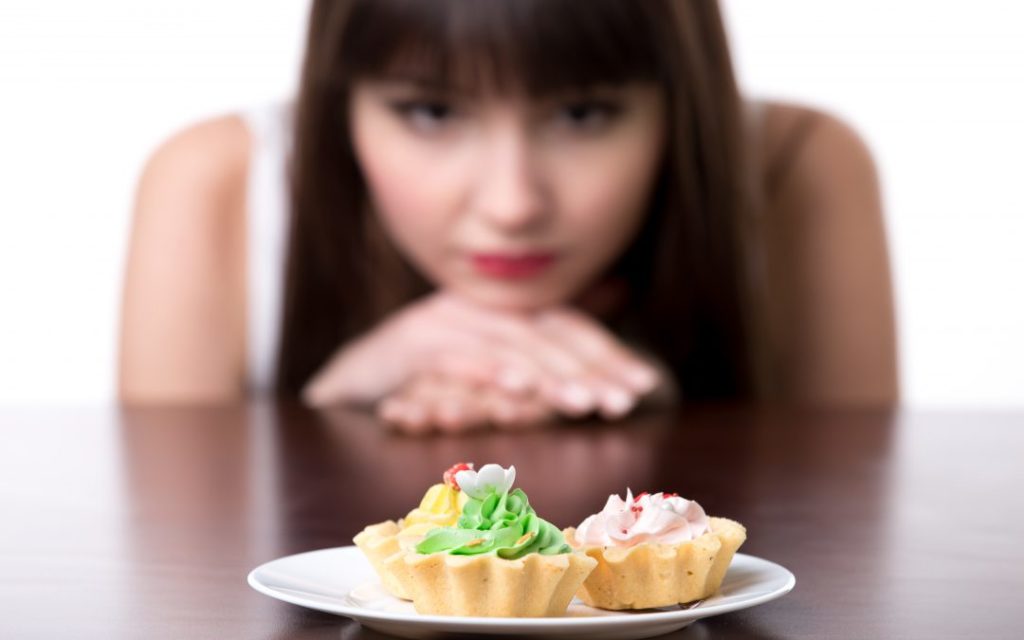 The Centers for Disease Control estimate that more than one million Americans suffer from chronic fatigue syndrome.

The disorder is one of the most complicated conditions in existence and doctors have a difficult time determining the underlying cause in most people. There are also a number of misconceptions about the disorder and patients often find society less than sympathetic to their disorder. Though a patient constantly feels exhausted, worn out, and fatigued, rest and sleep do not quell the symptoms. Usually, a variety of medical tests are used to diagnose chronic fatigue syndrome and in many cases, it is a diagnosis of elimination.

In addition to ongoing general intense fatigue, patients with chronic fatigue syndrome usually show signs of memory loss, enlarged lymph nodes in the armpits or neck, a sore throat, unexplained muscle pain, headaches which are often severe, joint pain with no redness or swelling, sleep that does not create a feeling of restoration, and extreme exhaustion for more than an entire day, following mental or physical activity.

Researchers have been unable to pinpoint the exact cause of chronic fatigue syndrome and some believe a combination of factors is at work. Some people are more at risk for the disorder and there have been some who have linked it to Epstein-Barr Virus, mouse leukemia virus, human herpesvirus6, hormone imbalances, and immune system problems. Other factors that place a person at a higher risk for chronic fatigue syndrome include a person’s age (it typically strikes during middle-age), gender, and lifestyle. Women who are overweight and inactive are more likely to develop the disorder.

Though chronic fatigue syndrome itself does not cause any serious physical health concerns, it can lead to complications such as depression, a sub-par lifestyle, a limited work schedule, and social inactivity. Patients suffering from chronic fatigue syndrome are often caught in a cycle of depression and inactivity that increases the intensity of symptoms. The worse they feel the less likely they are to be active and social, and the less they are active and social, the worse they feel.

Some believe adrenal deficiencies play a role in chronic fatigue syndrome, although a number of people suffering from adrenal deficiencies have not developed chronic fatigue. An adrenal gland deficiency occurs in those who experience a decreased production of adrenal hormones. It is common in those with congenital adrenal hyperplasia and Addison’s disease, and as a response to infections, surgeries, and pituitary tumors. Those with adrenal deficiency experience a number of symptoms, including fatigue and weakness, dizziness, low blood pressure, excessive urination, dehydration, and nausea, vomiting, loss of appetite, weight loss, and diarrhea. Patients with Addison’s disease are likely to also experience changes including a darkening of areas around the knees, elbows, nipples, genitals, face, shoulders, and in skin fold areas. This is because the pituitary gland attempts to stimulate the adrenal gland through increased amounts of corticotropin, which in turn leads to an excessive amount of melanin, which causes a discoloration of the skin.

In either case, whether a patient is suffering from chronic fatigue as the result of adrenal deficiencies, or they have developed chronic fatigue in isolation, there is likely a great deal of frustration associated with the conditions. Facing constant exhaustion reduces your quality of life and prevents you from doing so many things, including those that would help you feel better. Managing the symptoms of either condition is also difficult because causes and symptoms are so varied from patient to patient. Many of the most common treatments are counterproductive for chronic fatigue and for adrenal disorders.

In some cases, medical tests will help determine if food toxicity is adding to the problem. Immuno Laboratories’ Bloodprint® tests for toxicity to numerous foods, which helps patients eliminate harmful foods from their diet. Anti-Gliadin and Candida testing can also determine if the toxicity exists from gluten and other substances. The testing is not a solution for either of the diseases, but it can be used to sort through the complicated conditions many patients find themselves in. An imbalance in blood sugar levels is often associated with fatigue, and many of the symptoms associated with Chronic Fatigue Syndrome and adrenal disorders. Understanding the body’s imbalances is one of the first steps to getting healthy. The less toxicity there is in a body, the more capable it is of working properly and battling chronic illness.