83% of Americans with celiac disease are undiagnosed or misdiagnosed with other conditions. Find out today if celiac disease is at the root of your patient’s health challenges.

The average person will suffer for 6 to 10 years before they are correctly diagnosed with celiac. This is largely because they never get tested. If you have a family member with celiac there is a 22% probability that you have celiac as well. Most people will suffer with celiac and spend over $14,000 attempting to resolve their issue. Add this test to your Bloodprint® along with the Gluten sensitivity test to determine whether or not your issues are from a gluten-intolerance or if you have celiac disease.

Once our lab receives your specimen, results will be completed in 48-72 hours. Results are available on our online portal for physicians and emailed as an easy-to-read PDF.

Is this test for me?

Every day we hear more and more about gluten intolerances…what if the gluten from foods like bread, pasta, and basically all processed foods were causing your discomfort! That is precisely how this test will benefit you and your patients by determining if you need to avoid all gluten containing foods. The research at Immuno Labs shows that more than 63% of the people they test are reactive to gluten. Often times though patients are unaware they have a gluten intolerance and having that go misdiagnosed can lead to $5,000 to$12,000 per person per year! Do not wait and have to pay later with your health and wallet. Add the Anti-Gliadin test to your Bloodprint® and ensure a reflex test with our Tissue Transglutaminase Assay (tTG) to check for Celiac disease.

Celiac disease and dermatitis herpetiformis, the two recognized forms of gluten sensitive enteropathy (GSE) are characterized by chronic inflammation on the intestinal mucosa and flattening of the epithelium or positive “villous atrophy.” Intolerance to gluten, the protein of wheat, rye and barley causes GSE. Patients with celiac disease may suffer other diverse side effects or they may be asymptomatic. Dermatitis herpetiformis is a skin disease associated with GSE. All GSE patients have increased risk of lymphoma. A gluten-free diet controls GSE and associated risks.

The development of serum tests for three different antibodies of the IgA isotype made it possible to generate more rapid, revised European Society for Pediatric Gastroenterology and Nutrition (ESPGAN) criteria for celiac disease as reported in 1990. These tests include IgA endomysial antibodies (EMA), IgA Anti-Gliadin Antibodies (AGA) and R1 Antireticulin Antibodies (ARA). The revised ESPGAN criteria call for: a) a single positive gut biopsy and b) the demonstration of at least two of the three IgA class antibodies mentioned above. Since then, several studies have demonstrated that IgA EMA tests have over 99% specificity for GSE and a greater sensitivity than ARA or AGA tests. Since the IgA EMA disappear when patients with celiac disease or dermatitis herpetiformis adhere to a gluten-free diet, tests for these antibodies also aid in checking on the adherence of patients to their diets. 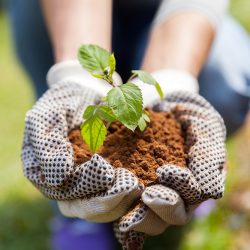 Immuno Labs offers the power of awareness, of knowing. An empowerment that enables you to change the way you feel, the way you think, how you see yourself and the world around you. 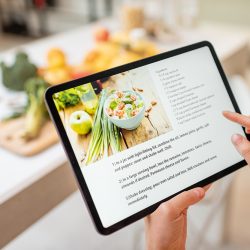 Results You Can Trust.

By providing expedited lab results (48-72 hours) for up to 207 trigger foods and environmental allergies based on a unique Bloodprint®, patients can quickly eliminate reactive food items to optimize their health and well-being. 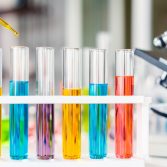 Immuno Labs works from its own laboratory facility to provide a 100% accurate personal Bloodprint based on precise blood draw for 207 food sensitivities.

Our founders have 43-years of industry experience since 1978 as early innovators of personalized medicine. We have conducted over 51 million food sensitivity tests. 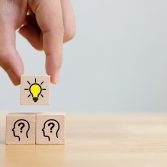 Immuno Labs provides the customer and physician with the power of awareness through sensitivity testing and ongoing support to identify and treat chronic health conditions. 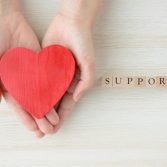 Taking our tests is easy and convenient 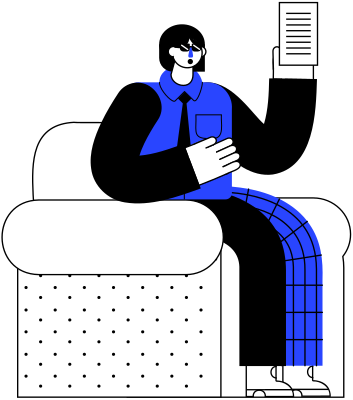 1. Connect with your physician

Meet with one of our physicians to discuss the best testing options. Complete our Symptom Checklist to identify the testing most relevant to you. 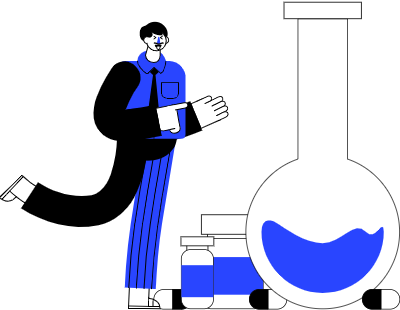 We offer venipuncture or fingerprick collection kits depending on the testing your physician recommends. 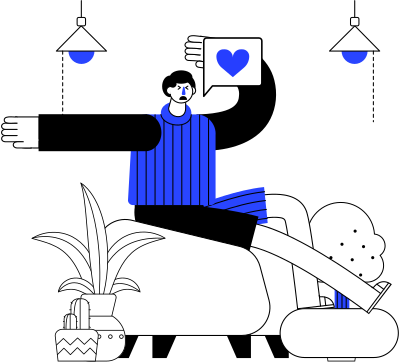 Once your results are completed, your physician will provide a plan of action leading you to better health.