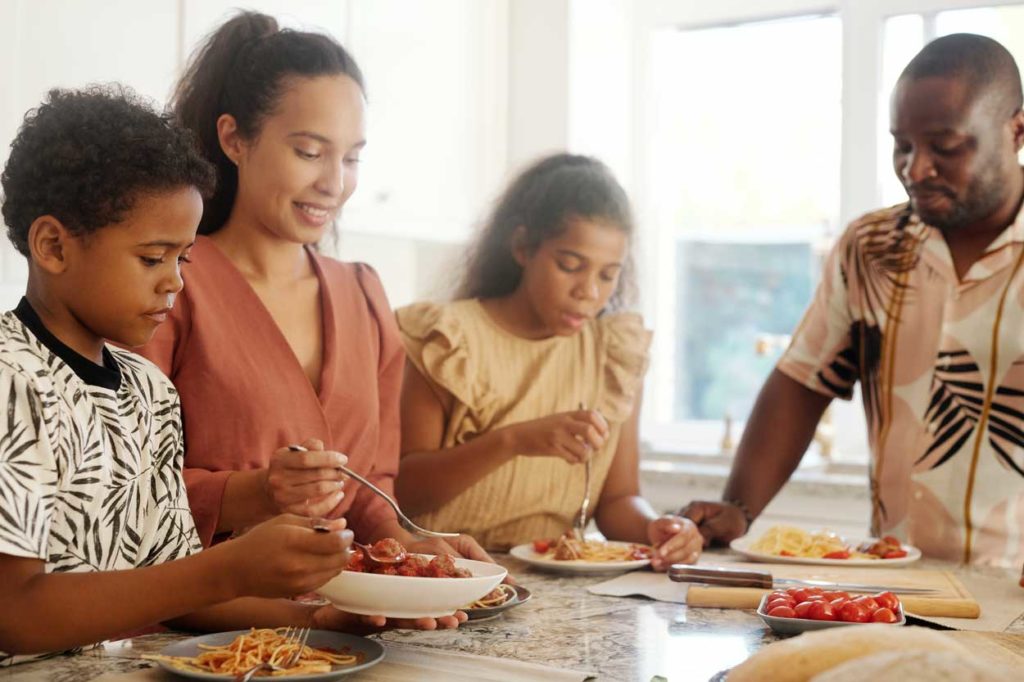 Food sensitivities don’t get a whole lot of press when it comes to how they affect kids. The spotlight is perpetually on food allergies, food allergy medication, and avoiding an anaphylactic reaction.

This is a good thing, especially considering the child mortality rate caused by food allergies.  But food sensitivities deserve a place in the spotlight, too. While they won’t cause a serious reaction, the symptoms are nothing to scoff at.

What is a food sensitivity?

A food sensitivity is an immune response through IgG to a particular food antigen. A delayed reaction to specific foods you eat, but is not due to missing something in the body to digest it.

A food sensitivity is a hypersensitivity caused by your body not having the proper resources to break down enzymes found in trigger foods. For example, someone with lactose intolerance doesn’t produce a specific enzyme to break down the lactose found in milk.

Your body can’t properly break down the food which causes mild to severe (typically gastrointestinal) reactions. This can have a ripple effect on the rest of your body and can interrupt your quality of life.

Food allergies are much more severe, especially in children. Food allergies are an immune response to a specific trigger like nuts or gluten. For example, if your child has a severe peanut allergy, they may go into anaphylaxis if they come into contact with a peanut.

Anaphylaxis is the body’s way of trying to protect itself from that food trigger because it sees it as an enemy.

Food sensitivity symptoms vary on an individual basis. One person’s reaction may not be the same as the next person’s. This is why food sensitivities can be so difficult to diagnose without having a test done.

The symptoms are very similar to other ailments common with children like a stomach bug or a little flu. In children, food sensitivities can present as:

The ripple effect of food sensitivities can have lasting effects.

Why you should care

Because food sensitivity symptoms are so minor, parents don’t pick up on them immediately. Especially considering that it can sometimes take hours for the symptoms to present themselves.

The ripple effect is what should worry you, however. For example, it’s your five-year-old’s second week of kindergarten. Everything is as it should be: they eat all of their eggs and toast for breakfast and get ready for school.

On the drive there, they mention that their stomach is bothering them. You wonder if you should turn the car around. This happened last week, and you missed a day of work because of it. Your child whines in the backseat and you can tell that this isn’t a line to get out of school. They are in actual pain. You turn the car around. That’s the second time in two weeks.

The same thing happens at dinner time, except now it’s accompanied by a headache. Sounds like the flu, right?

No. Your child has an undiagnosed gluten intolerance. The toast that they ate on those two mornings, and that spaghetti you had for dinner is the true culprit.

But how would you know without taking them in to the pediatrician and getting a food sensitivity test done?

Being a parent isn’t easy.

The guessing games of common kid ailments aren’t easy to diagnose alone, either. Instead of wondering whether that stomach ache is a line to get out of going to school that day, or wondering whether your child caught that stomach bug, get one of the answers you need by having them tested for food sensitivities.

Speak With Our Experts
Ask A Question