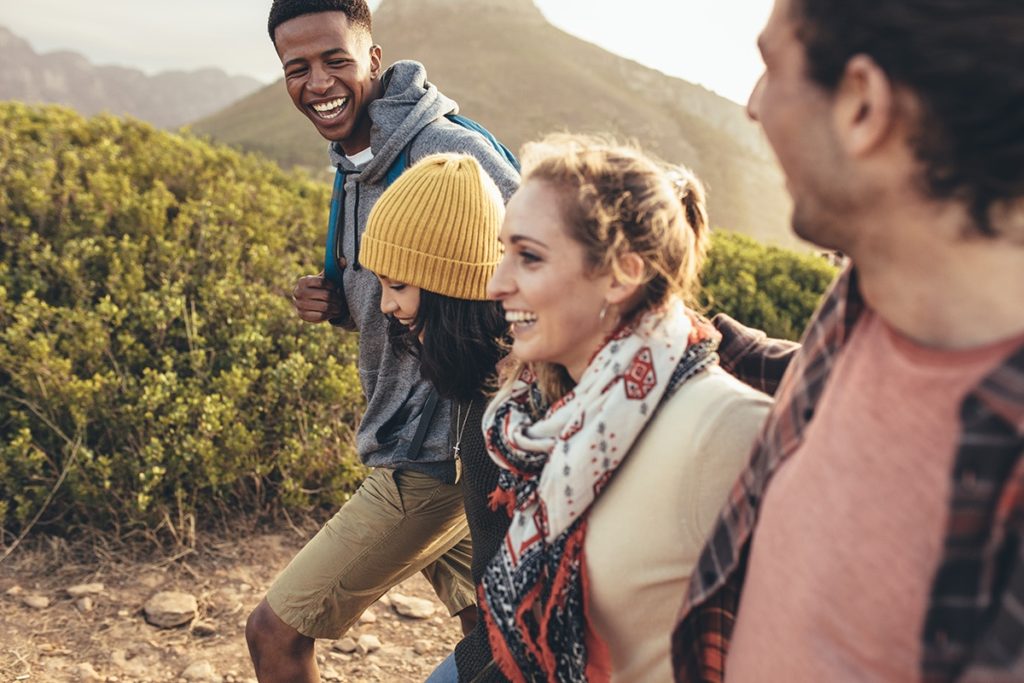 Is Fibromyalgia an Autoimmune Disease?

Fibromyalgia affects four million adults in the U.S. but remains a mystery to researchers. Researchers have conducted many studies, but they still aren’t sure what causes fibromyalgia. The possibility of fibromyalgia being an autoimmune disease has been a topic of research in recent years, and some studies suggest there might be a link between the two.

Fibromyalgia is a health disorder characterized by widespread pain throughout the body. It is thought to magnify painful sensations by affecting how the brain and spinal cord process pain signals. Fibromyalgia also affects your muscles and tissues, leading to intense chronic pain.

What Are the Symptoms of Fibromyalgia?

The main symptom of fibromyalgia is chronic, widespread pain. Widespread pain occurs on both sides of the body and both below and above the waist. This pain is usually described as a dull ache that persists for at least three months. Besides chronic pain, other fibromyalgia symptoms include:

What Are the Risks of Fibromyalgia?

Several factors increase the risk of fibromyalgia. These risk factors include:

Sleep disorders: People with sleep disorders, such as sleep apnea or restless leg syndrome, are more likely to have fibromyalgia.

What Is an Autoimmune Disease?

Is Fibromyalgia an Immune System Disorder?

Research about the correlation between fibromyalgia and autoimmune diseases is still ongoing. Researchers aren’t exactly sure what causes fibromyalgia, but studies may indicate the immune system may be responsible.

Knowing what foods negatively affect you makes it easier to create a treatment plan to combat your symptoms. Our Bloodprint test can help you identify foods that may be triggering your flare-ups. Visit our website to learn more about how a food toxicity test could benefit your treatment plan.