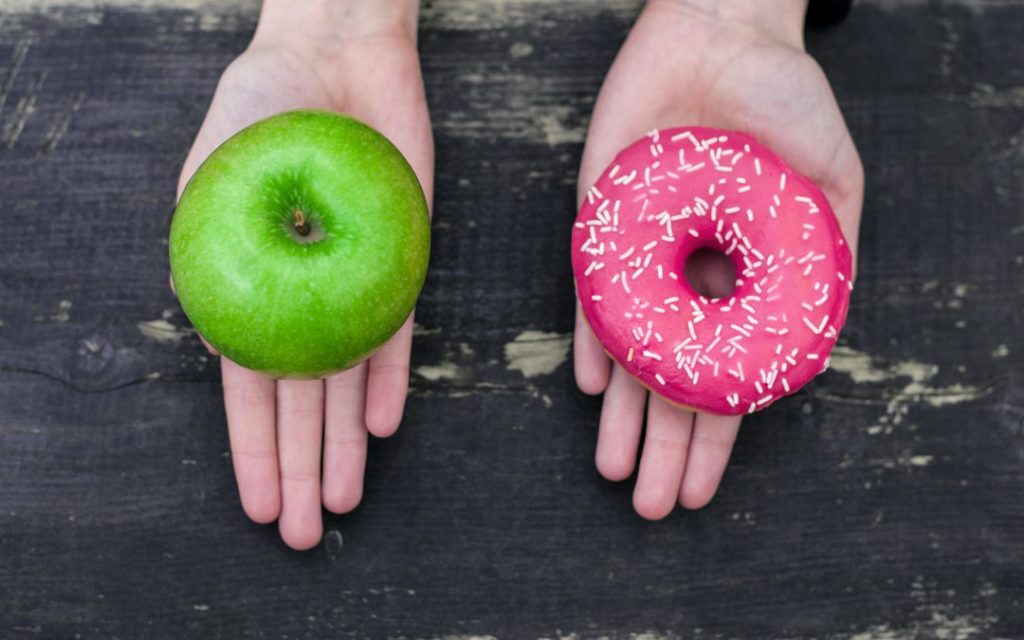 The Failure of Diets

The number of fad diets circulating in the news and by word of mouth suggests that something is amiss.

There doesn’t appear to be an easy fix to weight loss. However, new research suggests that IgG food sensitivity, which has been shown to contribute to many chronic illnesses, may be a contributory factor in obesity, with study results from subjects who eliminated foods to which they were sensitive experienced improvements in body mass composition, waist and hip circumference, resting diastolic blood pressure, and significant weight loss.

Everyone of us who has tried to shed more than a few pounds has probably experienced unexpected difficulty, even when following the diet religiously. Many of the popular diets touted as the answer to weight loss are unbalanced, and may result in initially shedding a few pounds, due to calorie restriction as a result of food limitations, but ultimately, you will probably gain back that weight.

The reasons diets fail are manifold. Many dieters become frustrated with unreasonable diets and simply resign themselves to being overweight, falling back into their unhealthy lifestyle.

An article in WebMD discussed some diet pitfalls at length. Experts warn against restricting your diet to only one or two food groups, as this type of restriction doesn’t give you the nutrients you need. In the long run, you will be frustrated and tired by the lack of choice, and inevitably give up. This type of diet doesn’t instill the type of habit that will enable you to make healthy choices to maintain your weight loss, and often that weight will come right back on. In a healthy diet, all food groups can be included, in moderation.

An example of a diet that restricts the dieter to protein is the Atkins Diet, which works by decreasing carbohydrates and replacing them with proteins. Carbohydrates produce fat stores, and without carbohydrates, the body will begin burning those stores of fat. However, the Atkins shifts the body into ketosis, and unless you maintain a high level of fluid intake, your kidneys and liver may be damaged, by processing elevated levels of protein. There are variations of these low carb-high protein diets, which restrict intake healthy nutrients. The Paleolithic Diet is based upon eating only foods that can be hunted, fished, or gathered, and requires the dieter to avoid grains, legumes, dairy products, salt, refined sugar, and processed oils. The problem with this diet is one of food limitations. Necessary nutrients are derived from legumes, whole grains and reduced-fat dairy sources.

Detoxification diets are another fad, which suggest bodily cleanses, colonics, and other unnecessary artificial means of detoxification. The body is well equipped to cleanse itself of toxins through the liver, the kidneys, and the immune system. The Master Cleanse, now popular for weight loss among celebrities, was meant to detox the body and normalize the body’s pH, but it is not a diet plan.

There is often a new “miracle” food or supplement, which dieters will try in order to lose weight, but there are no scientifically proven magic bullets. Experts say that there are no foods or groups of foods which, when eaten at a certain time or in a certain combination, will allow you to “boost your metabolism” or lose weight. Supplements are a multibillion dollar industry in the United States, and there are supplements that are promoted as the key to rapid weight loss. The truth is, calories in must be lower than calories expended in order to lose weight.

However, fasting and extremely low-calorie diets shift your body into “starvation” mode, and this causes your metabolism to slow down. There is evidence that the metabolism continues to be slow, thus causing you to have a lower resting metabolic rate, and needing fewer calories after the fast is over.

Keeping a record of what and when you consume will allow you to figure out where to cut back. Making those changes will result in success, although at a sustainable rate.

Be wary of diets that require you to buy supplements whose benefits haven’t been scientifically proven, like the acai berry, whose miraculous claims have been promoted on Oprah Winfrey. A unique approach to dieting involves injections or supplements of human chorionic gonadotropin, the pregnancy hormone. There is little evidence that it helps people lose weight apart from the dramatic calorie restriction, which is the essence of the diet.

A study done at the University of Miami Miller School of Medicine utilized the Immuno Bloodprint®, an antibody assay, to test subjects for IgG antibodies against a variety of foods found in their normal diets. The subjects began a food elimination diet, which completely restricted them from foods against which they had evidence of IgG antibodies, which indicate sensitivity to that food. Antibodies are created by the body in response to something it wishes to neutralize. IgG food sensitivity has been associated with chronic migraine headaches and with irritable bowel syndrome. With respect to food sensitivity, IgG sensitivity is not the type of IgE anaphylactic sensitivity you may think of, as IgG does not cause an immediate reaction, but rather a chronic and potentially ongoing problem.

Subjects at the University of Miami achieved weight loss, beneficial changes in body mass composition, reduction in hip and waist circumference, lower resting diastolic blood pressure, and improvement in all quality of life indicators that were set as endpoints in the study. Foods to which your body has reacted by formation of antibodies may be foods which should be eliminated, in the interest of better health, and now, with evidence of better success in weight loss.

PrevPreviousFAQ: How Do I Know If I Have Candida?
NextClinical Applications: Milk and AutismNext
Menu