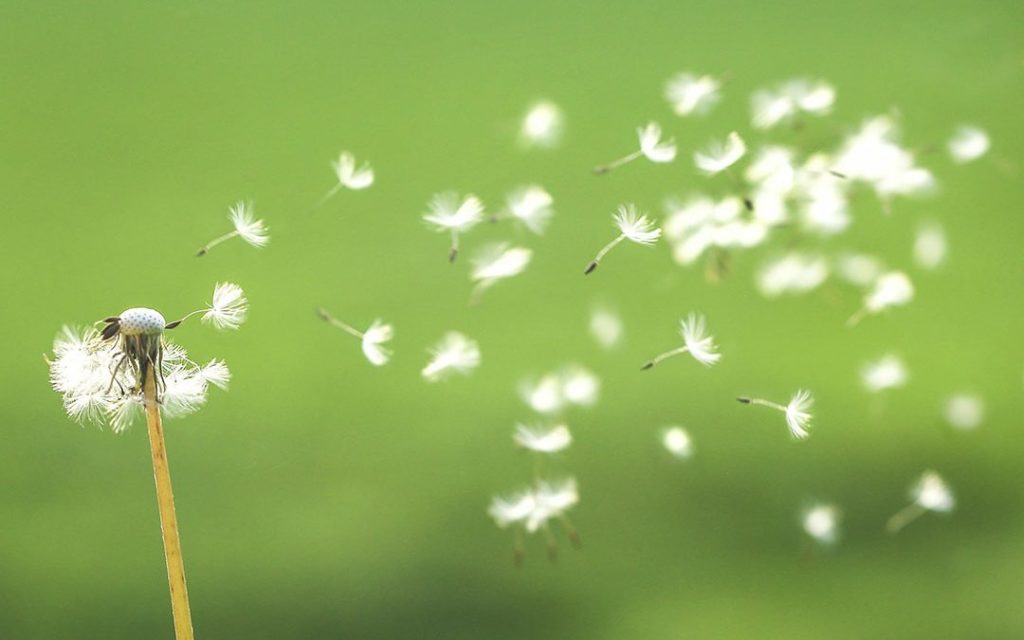 Finding the Real Cause of your Seasonal Allergies

Asthma occurs when there is a swelling of the airways, restricting airflow. Symptoms of asthma include wheezing, coughing, and shortness of breath that for some people is serious enough to interfere with everyday life. There is no cure for asthma, but the symptoms can be controlled and patients can avoid attack triggers. Triggers are different from person to person, so determining what triggers symptoms help patients avoid attacks. Common triggers include airborne allergens, respiratory infections, exercise, cold air, environmental pollutants, stress, medication, GERD, sulfites, and food allergies. For many people, asthma develops as a symptom to a bigger problem, such as the food allergies.

Hay fever, which can sometimes trigger an asthma attack, is a reaction to the environment. Hay fever is actually allergic rhinitis, which is inflammation of the nasal mucosa. People suffer from both seasonal rhinitis and perennial rhinitis. Rhinitis can occur in situations with an allergic reaction, but most people suffer from it as a result of allergies. It is important for patients to determine if their rhinitis is caused by an allergic reaction because it will affect the treatment course. Most estimates show that at least one in three Americans suffer from hay fever and nearly half of all children are affected. Millions of dollars are spent each year treating hay fever, but much of the cost is dedicated to allergy shots, steroids, and over-the-counter and prescription medications. There is also evidence that the incidence of allergies in the United States has grown a great deal in the last few decades.

Perhaps the biggest frustration patients face is determining exactly which condition they have and what is triggering the reaction. Hay fever results in rhinitis and asthma attacks, but asthma attacks can also happen independently. Each aggravates the other and any of the symptoms can be caused by food toxicity. Diet can aggravate the condition or cause reactions that mimic the symptoms. Allergies can be mistaken for delayed toxic food syndrome, but when a patient’s immune system is depleted an allergic reaction can push them over the edge.You might be battling toxic food syndrome, leaving your body focused on one battle, and when allergies strike you are left with limited defenses. Each condition can mimic the symptoms of another, which is why testing to determine the cause is so important. If you are focused on treating something and it has been misdiagnosed, you will continue to suffer.

There are several tests that can be used to diagnose the root cause of the symptoms. The total IgE is prescribed to determine the atopic reaction that occurs when a patient is exposed to allergens. When results show a sensitivity, further environmental and food allergen tests are prescribed. Our IgE 36 Airborne & Food Allergy test targets environmental and food allergies and has replaced the traditional skin test previously used to diagnose allergies. Blood is drawn and tested with airborne and food extracts, which include standard mold and food, pediatric mold and food, other foods, environmental and pediatric environmental inhalants from all areas across the country. These areas list specific states, so patients can target what in their environment might be affecting them. Contact us to learn more about our food allergy panels and how to get tested.

Like many conditions and diseases, the key to managing the symptoms is getting to the root cause. Too frequently, patients are advised to alleviate their symptoms without ever determining the cause of a medical issue. Food toxicity might worsen the symptoms associated with another condition or create symptoms that mimic those of another condition. The healthiest option is to treat, and if possible prevent, the root cause, making symptom management easier. In instances when a patient suffers from asthma, hay fever, and other seasonal allergies it is important to determine the cause so the allergen cycle does not begin.

PrevPreviousCan Your Immune System and Diet Trigger Your IBS?
NextFood for Thought: Food Sensitivity and the MigraineNext
Menu