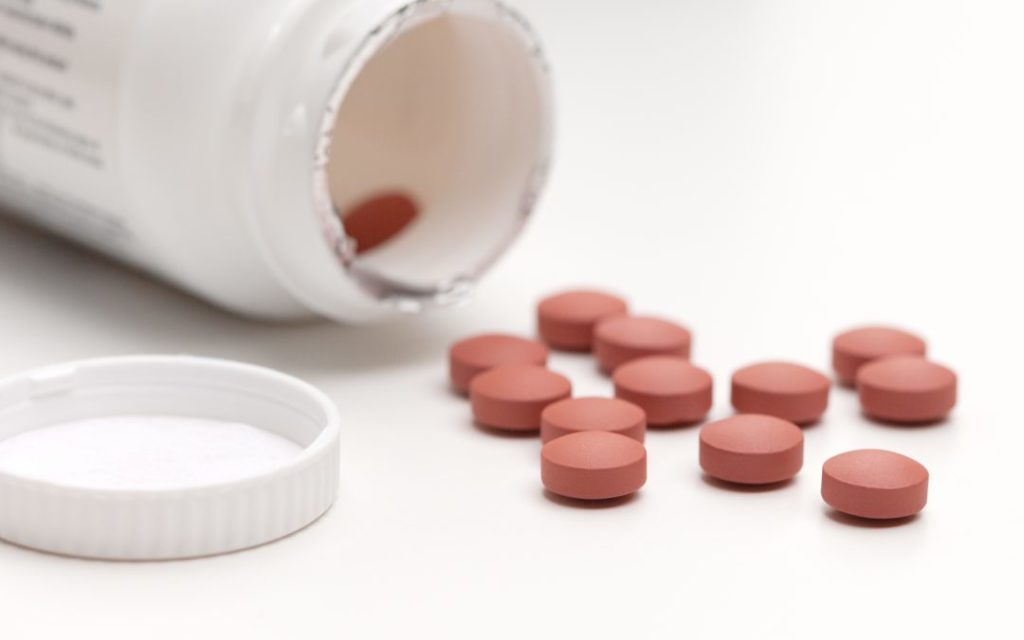 The human body is an amazing biological machine if you stop and consider its complexity, adaptability, and resilience. Every day it is assaulted by disease, stress, and harmful chemicals, and most of the time we are completely unaware of the battle being waged by our immune system. Unfortunately, for about one out of five Americans, a defect in the immune system causes it to mistakenly identify the body’s own tissue as a foreign invader.1 Women are three times more likely than men to suffer from an autoimmune condition. The reason for this discrepancy is not precisely known, although recent studies suggest the presence of estrogen increases inflammation response, one of the bodies’ natural immune agents against foreign pathogens.2

Autoimmunity can produce a variety of symptoms, ranging from irritating to debilitating and deadly. Alopecia areata, which affects nearly 2% of Americans, occurs when the immune system marks hair follicles as foreign bodies, often resulting in extensive hair loss.3 An autoimmune response against the thyroid gland can cause Hashimoto’s disease, marked by an underactive thyroid, or Grave’s disease, resulting in an overactive thyroid. Hashimoto’s disease affects approximately 5% of the U.S. population, and the vast majority of those affected are women.4 Grave’s disease is thought to affect 1%, also affecting women at a rate 7 to 8 times that of men.5 Even patients suffering from the same autoimmunity can exhibit vastly different symptom severity. Some patients with Guillain-Barré syndrome, an autoimmunity in which the body attacks a key component of the nerve networks that control muscular movement, may experience only imbalance and can completely recover in a matter of weeks. Other patients experience complete paralysis for months and never recover complete range of motion. Fortunately, Guillain-Barré is rare, affecting 1-2 people out of every 100,000.6

Because biological pathways involved in immune response are both numerous and complex, autoimmune disorders are difficult to understand and even more difficult to treat. The medical community is only scratching the surface at understanding these diseases. Unfortunately for sufferers, drug therapy is currently limited to treatments that suppress the immune system altogether and may have other harmful effects on the body.

Non-steroidal anti-inflammatory (NSAID) pain relievers, which include common over-the-counter medications such as aspirin and ibuprofen and their prescription-strength counterparts, are taken by 30 million people every day to treat pain with any number of causes.7 For patients with persistent and debilitating pain, including those with autoimmune disorders, complications from NSAID overuse is frighteningly common.  According to the American College of Gastroenterology, more than 100,000 Americans are hospitalized each year from ulcers and gastrointestinal bleeding linked to NSAID use. Approximately 15,000-20,000 of these patients die as a result.8

Corticosteroid treatment can provide dramatic relief from the pain and itching associated with many autoimmune disorders, but overuse can significantly stunt the body’s natural ability to produce steroids and lead to osteoporosis, fluid retention, and high blood pressure. For this reason, doctors will usually only prescribe low doses of corticosteroids for symptom relief, reserving high doses for cases of severe flare-ups or when the body’s inflammatory response threatens an organ’s function.

DMARDs (disease-modifying anti-rheumatic drugs) are often used to slow the painful progression of joint damage in patients with rheumatoid arthritis (RA), an autoimmune condition affecting 1.3 million Americans. Methotrexate is one of the most commonly prescribed DMARDs, but how it works is unknown. According to the National Institutes of Health, it “may decrease the activity of the immune system.” Many who take methotrexate find no benefit whatsoever, while others have limited symptom relief. A review of methotrexate in medical literature found that, after 1 year of receiving methotrexate at dosages between 7.5–15 mg/week, 46% of patients reported pain levels had improved merely 20%, while a quarter exhibited 50% symptom relief. Just 9% reported symptoms had improved as much as 70%. 9 Meanwhile, the drug suppresses bone marrow production, can damage liver and kidneys, and may increase the lymphoma risk. Since RA symptoms generally begin after mid-life, such side effects are especially worrisome.

Etanercept, an immunosuppressant marketed by Pfizer under the trade name Enbrel, has been approved to treat several autoimmune disorders, including RA and psoriasis. Enbrel is considered a “blockbuster” drug; last year it was Pfizer’s second-highest selling biopharmaceutical with revenues topping $3 billion.10 However, Enbrel belongs to a class of drugs known as tumor necrosis factor (TNF) blockers, which has recently been linked to a rare and usually fatal cancer in adolescents and young adults being treated for Crohn’s disease and ulcerative colitis.11 Several other drugs commonly prescribed for autoimmune disorders, including adalimumab (Humira) and infliximab (Remicade) are also TNF blockers.

With limited options for drug therapy, doctors and patients alike are looking for alternative therapies that can help control symptoms and increase quality of life. Omega-3 fatty acids are likely the most studied supplement for the natural treatment of autoimmune disease. Omega-3 is a precursor to a number of molecules called omega-3 eicosanoids that signal the body to produce an anti-inflammatory response. Omega-3s can be found in fatty fish. In fact, the relatively low incidences of RA in the Mediterranean region, where diets are rich in fatty fish, support this theory.12 Flax and walnuts also contain a significant amount of omega-3 fatty acids.

Patients may also find that increasing their antioxidant intake improves symptoms.  Oxidants are used by the immune system to kill pathogens, but are by nature toxic molecules. If the body is overproducing oxidants, healthy tissue may become damaged. Foods rich in antioxidants such as asparagus, carrots, berries, Brussels sprouts, and broccoli may help ease symptoms. Studies have also shown that polyphenol antioxidants, found in green tea and many fruits, may be especially helpful in mitigating inflammatory response to oxidants by boosting the body’s own oxidant-scavenging capabilities.13

Curcumin, an antioxidant found in the Indian spice turmeric, is currently of particular interest to drug developers because it has also been shown to inhibit COX-2 expression. Celebrex, an NSAID pain reliever approved for the treatment of RA and acute pain, works by Cox-2 inhibition.14 Researchers have already demonstrated reduced joint inflammation in rats fed turmeric.

Dietary changes are not just about what you should add. Omega-3 fatty acids are known to reduce inflammation, but a close relative, omega-6 fatty acid, has the completely opposite effect.  Unfortunately, the harmful fatty acids are much more prevalent in our diets. A 2002 study conducted by The Center for Genetics, Nutrition and Health found that, on average, westerners consume 15 times more omega-6 fatty acid than its healthier counterpart. The study also found that inflammation was suppressed in patients that ate only two or three times more omega-6 fatty acids than omega-3 fatty acids.15 Foods high in omega-6 fatty acids are ubiquitous in American diets, and may even be considered healthy by other standards. They are found in eggs, nuts, soybean oil, cereals, poultry and the majority of processed foods. But for patients battling chronic illnesses with few treatment options, becoming better informed and taking control of their diet can help them regain control over their lives.

3.     National Institute of Arthritis and Musculoskeletal and Skin Diseases; http://www.niams.nih.gov/Health_Info/Alopecia_Areata/